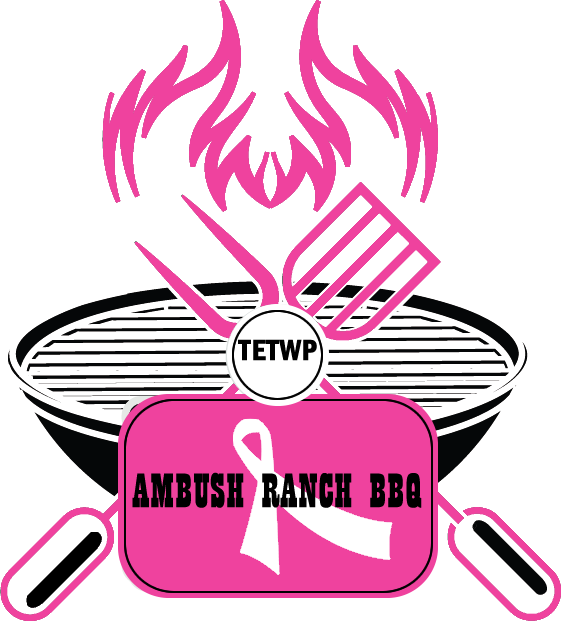 Limited to 100 people.
Bring your own chair or blanket to sit on so we can all social distance.
Adult and Non Alcoholic beverages will be served.
No dogs allowed.

RIDE FOR PINK Event: TETWP supporters are invited to join us in the morning for a Poker Ride through the beautiful fall colors.
Poker Ride Entry – $75.00
Includes one poker card & a TETWP deck of cards to take home.
BBQ Lunch & Music.
Limited to 50 riders.
Additional cards – $20.00 each or 3 for $50.00
More Information & Signup for the Poker Ride Here

With live entertainment by Brice Long and Evelyn Roper

2021 Entertainment To Be Announced 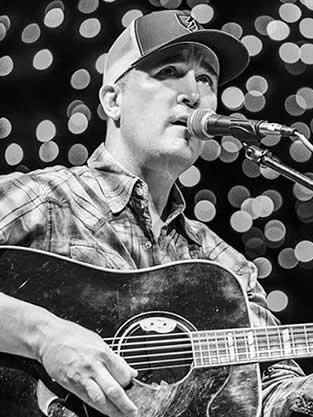 We were so excited for the incredibly talented Brice Long to be back for this event!

Brice’s songwriting hits include the #1 singles “Heartache On The Dance Floor” by Jon Pardi and “Nothing On But The Radio” by Gary Allan. Randy Houser’s “Like a Cowboy”, a song that also garnered Brice a CMA nomination for Song of the Year. Other recent chart-toppers are Randy Houser’s debut single, “Anything Goes”, “Today”from Gary Allan, Casey James’ “Let’s Don’t Call It A Night” and Jon Pardi’s, “What I Can’t Put Down”. 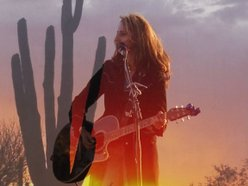 Guess who opened for Brice Long at the TETWP Poker Ride and 5B’s BBQ in 2020?

She is amazing and we were so excited to have her back for the 2nd annual TETWP outdoor fundraiser at the Ambush Ranch!

Email Agreement and Logo by TBA