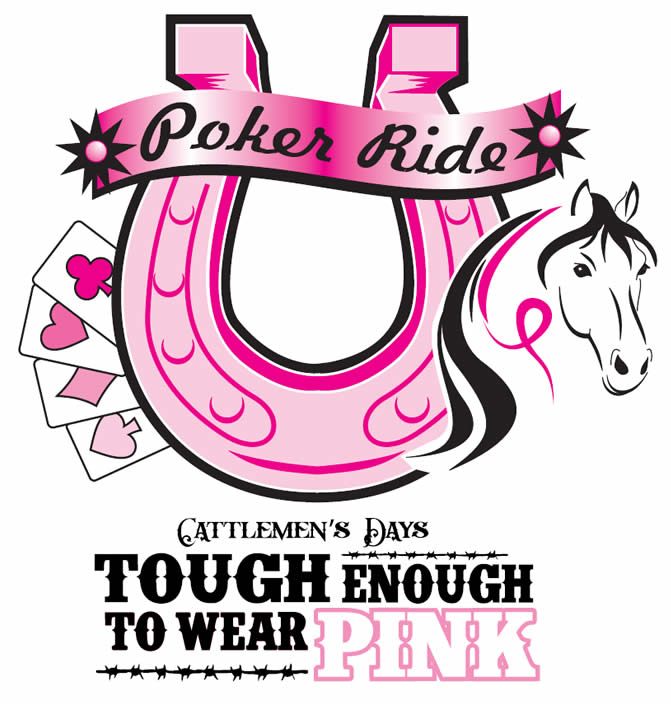 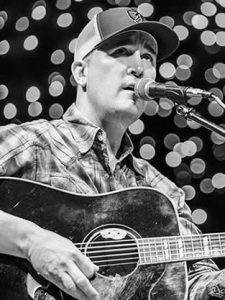 We were so excited for the incredibly talented Brice Long to be back for this event!

Brice’s songwriting hits include the #1 singles “Heartache On The Dance Floor” by Jon Pardi and “Nothing On But The Radio” by Gary Allan. Randy Houser’s “Like a Cowboy”, a song that also garnered Brice a CMA nomination for Song of the Year. Other recent chart-toppers are Randy Houser’s debut single, “Anything Goes”, “Today”from Gary Allan, Casey James’ “Let’s Don’t Call It A Night” and Jon Pardi’s, “What I Can’t Put Down”.

Horse owners: ready to try your luck on horseback and have some fun? Enjoy a trail ride on your own horse through the gorgeous fall colors and see if you collect the cards for a winning poker hand! The ride will be a 2-hour loop. This is an outdoor fundraiser for Tough Enough To Wear Pink! We will be following all health protocols set by the Public Health Department.

Don’t want to ride?
Please join us after the ride for lunch and live music at Ambush Ranch!
Tickets for BBQ Lunch & Music – $50.00
You can play Poker too! $20.00 per card or 3 for $50.00
Limited to 100 people.
Bring your own chair or blanket to sit on so we can all social distance.
Adult and Non Alcoholic beverages will be served at the BBQ.
We will also have a silent auction with some pretty special items!
Ambush Ranch BBQ Information & Tickets Here