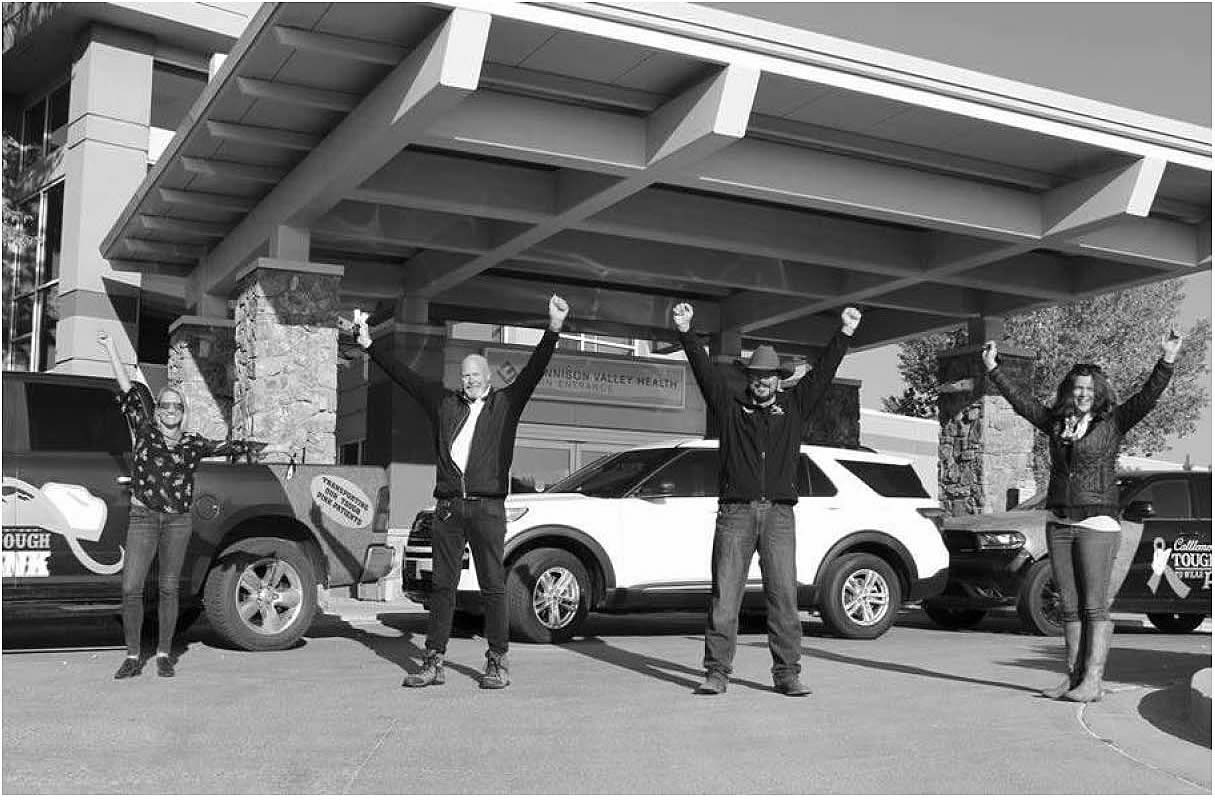 The TETWP team is celebrating the recent addition of a brand new Ford Explorer to their fleet of vehicles that local cancer patients can use to travel to out-of-town treatments. The vehicle was donated by Russ Harrison. Pictured here, from left to right, Heidi Sherratt, Harrison, Mike Dawson and Lana Athey. Photo by Chris Dickey 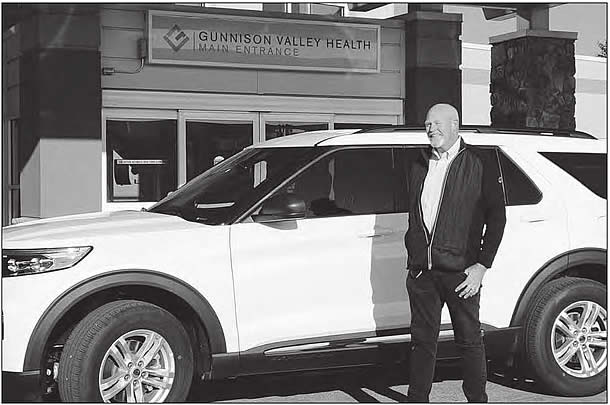 Russ Harrison and the 2020 Ford Explorer he donated to TETWP.

Harrison donates to TETWP in honor of his mother

Something stirred inside Russ Harrison this summer at a Tough Enough to Wear Pink (TETWP) fundraising event.

“I’d wager to say I had some sort of intervention,” he said, reflecting on his mother, who died in 1990 after lengthy battles with lymphoma and breast cancer.

At the COVID-improvised and highly successful Songwriter Shuffle this past August, Harrison had just heard TETWP Director Heidi Sherratt give a brief overview of some of the cancer support organization’s amazing work in the Gunnison Valley.

One of the programs involves loaning a TETWP vehicle to a local cancer patient who has to travel outside of the valley seeking treatments. Sherratt noted how both of the organization’s vehicles are often in use at the same time, and that TETWP has even rented a car at times so a third vehicle could be put to use.

That’s when the idea struck. Harrison marched over to Sherratt, whom he’d never met, and said, “I’d like to buy you a third vehicle.”

Now, TETWP is the proud owner of a brand new Ford Explorer, named Betty Ann (you guessed it, after Harrison’s mother). It joins the existing fleet consisting of Tuffy, a Dodge truck, and Bucky, a Dodge Durango.

Tuffy and Bucky have traveled 95,000 miles since the program began in 2016, 65,000 of those miles were put on in the past two years since the transportation effort opened to individuals with all forms of cancer, according to TETWP’s administrative and development assistant Lana Athey.

The program has served 32 individuals since its inception, she reported.

“I’ll never forget that moment,” Sherratt explained of the fateful evening Harrison was moved to action. “I was blown away. I wasn’t even asking for a vehicle donation, just explaining some of our challenges. And here comes Russ with this incredible offer. We are so grateful.”

Harrison grew up in rural Oklahoma with three younger brothers. “It was like ‘Lord of the Flies,’” he joked, referring to the famous novel where boys are left alone on a deserted island to govern themselves.

Not only did his mom have to manage four boys “in the middle of nowhere,” she still found plenty of time to support her community. She was a Boy Scout leader (Harrison is an Eagle Scout), helped start a kindergarten and was active in the local chamber of commerce and plenty of other organizations.

A statue in the small town of Lindsey, Okla., is even named after Betty Ann Harrison.

“She was a wonderful, wonderful person,” Harrison said. “She was very active in her community. That’s where I get my activism from, I suppose.”

Harrison and his wife, Celina, have six adopted children. They have been coming to the Gunnison Valley for many years, most recently to a second home they own in Mt. Crested Butte.

He calls himself a “serial entrepreneur.” He didn’t think twice about parlaying his success in business into a gift to an organization like TETWP.

“My mother would be very happy,” he said. “She always loved to help people.” 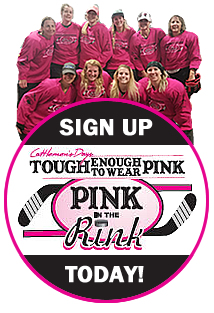