‘Pink’ Does It Again 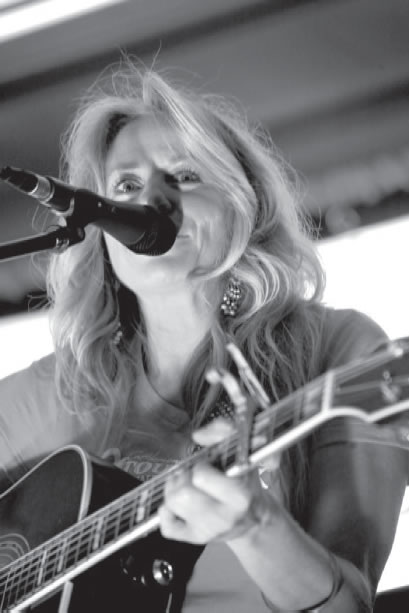 Carter sings as part of this year’s Singer/Songwriter Concert.
Photos by Chris Rourke

Nashville came to Mt. Crested Butte again this year as singers and songwriters gathered to help raise money for the Tough Enough To Wear Pink (TETWP) campaign. Two big names — Deanna Carter and Mark Powell — joined Dean Dillon on stage for the annual Singer/Songwriter Concert and Live Auction at the Mountaineer Square Conference Center. In total, the TETWP local campaign had raised $1.6 million before this year’s concert. Totals are still being tabulated from Tuesday night’s event. Last year, the event topped $200,000 in contributions. 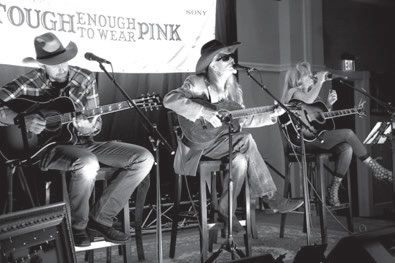 (L-r) Powell, Dillon and Carter perform during the event. 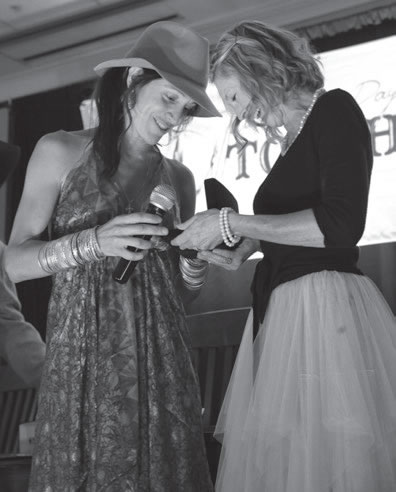